Patrick Holden is quite the visionary. With the longest established organic dairy farm in Wales, he’s no stranger to agriculture - but with a heart firmly rooted in sustainability. 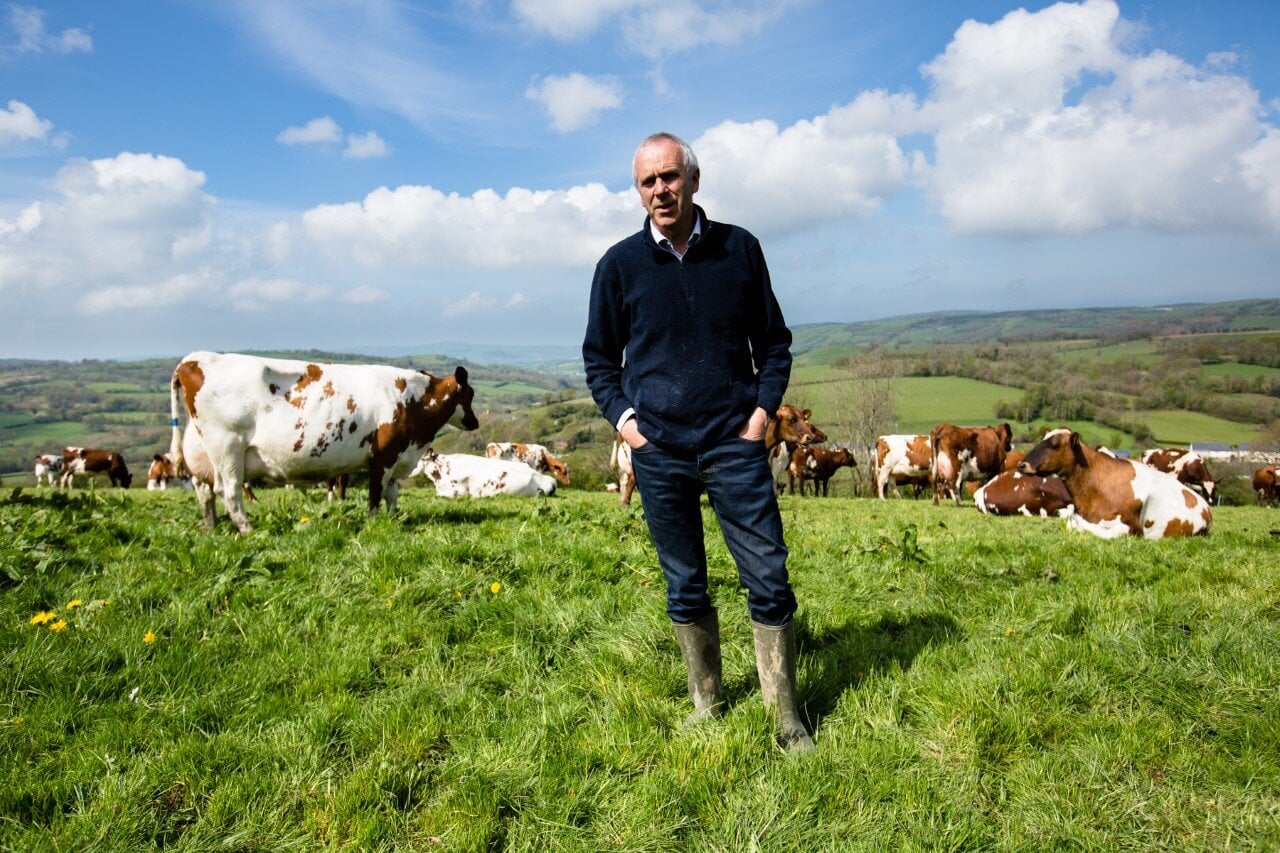 When in conversation with Patrick Holden you immediately sense he’s a fountain of knowledge, likely due part passion – part exceptional career experience.

I had the pleasure of being lectured by him in London during my culinary studies, and sat intently for the three hours as he led the way through the murky depths of food sustainability, and our pressing need as a global planet to act – and boy, did he get my brain ticking.

After reaching out and connecting, I was delighted, and honoured, to conduct the guest interview below.

There’s no doubt that, in general, developing more sustainable food systems, is a complicated and challenging topic, but it’s so important we have more conversations about it, raise awareness, and encourage each other to do research. After all, we have one precious planet.

I hope this will be the start of many more articles on my blog around food sustainability. Thanks Patrick for kicking me off. See below for more details on where you can find Patrick online. 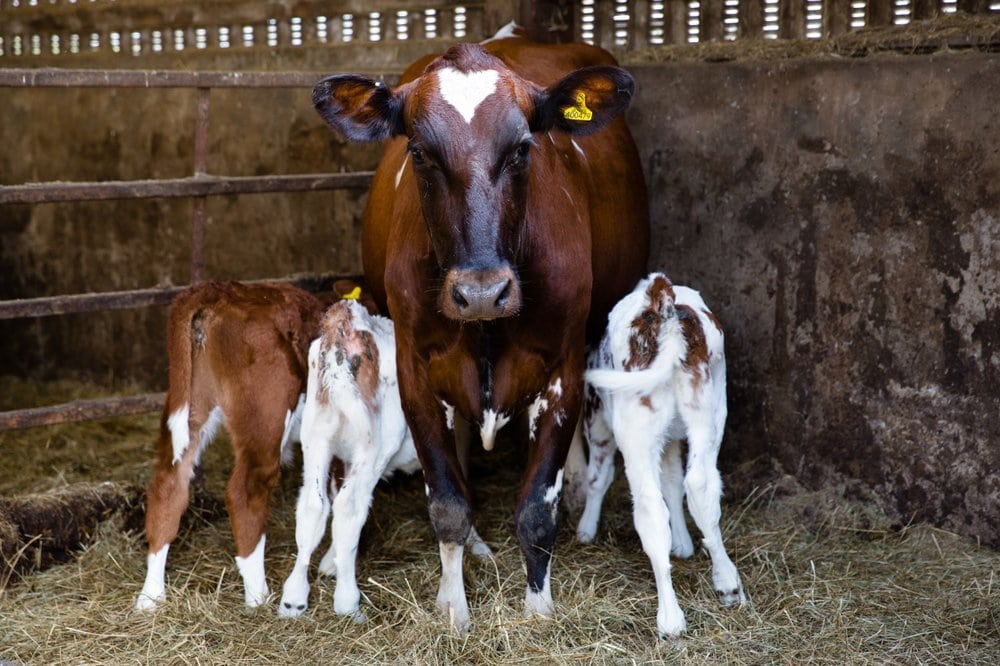 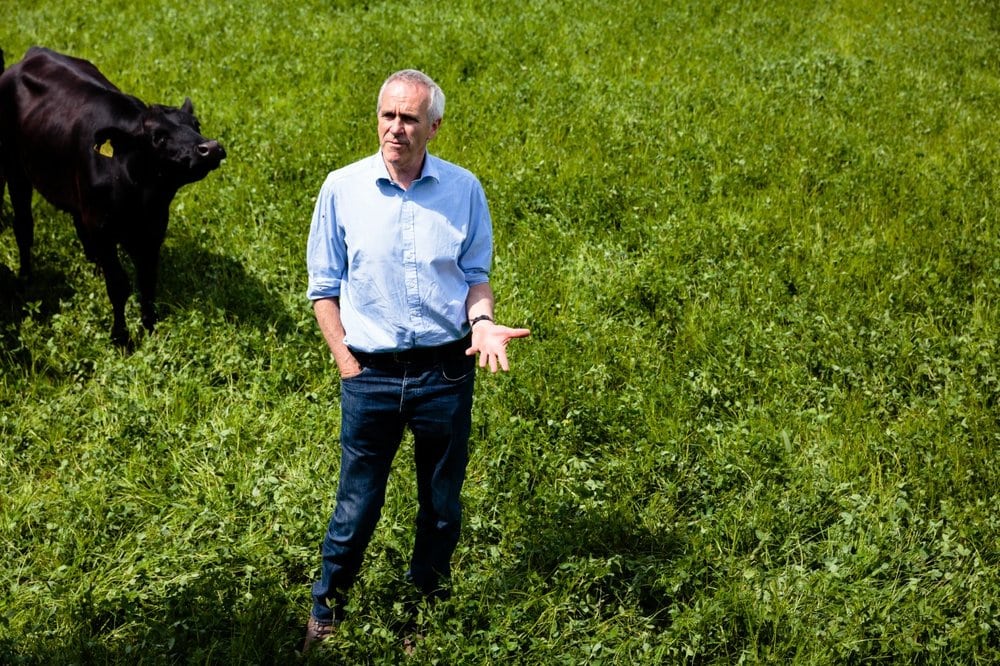 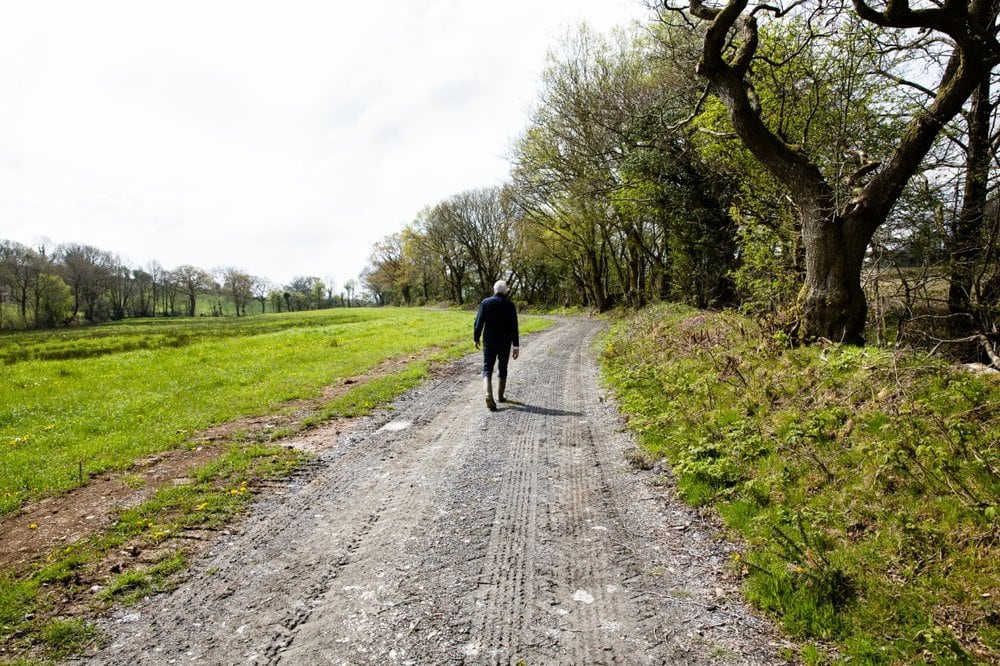 If we all did this, we could change the world. 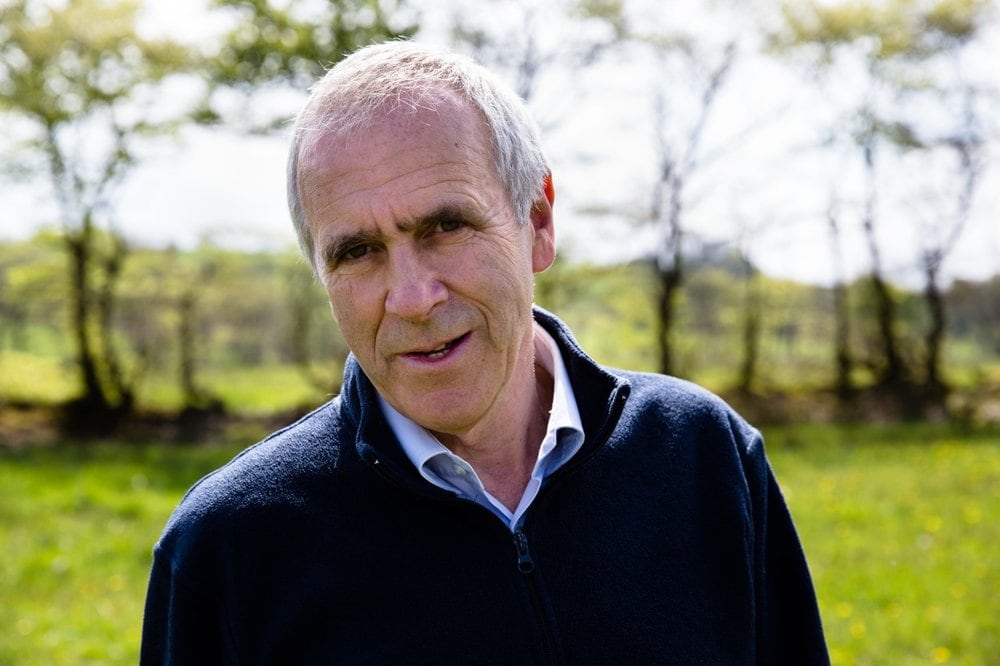 Thanks Patrick for your wise words. For more on Patrick, check out: